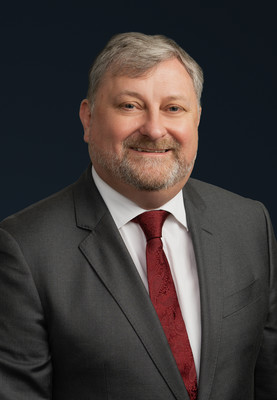 George Maxwell joined the Board in June 2020.  Mr. Maxwell has over 25 years of experience in the oil and gas industry, including in both the producing and service/manufacturing arenas. Mr. Maxwell founded Eland Oil & Gas Plc. in 2009 and served as the company’s Chief Executive Officer from September 2014 to December 2019, Chief Financial Officer from 2010 to 2014, and as a member of the board of directors from 2009 to 2019, until the company was acquired by Seplat Petroleum Development Company Pls. on December 17, 2019. Prior to founding Eland Oil & Gas Plc., Mr. Maxwell served as the business development manager for Addax Petroleum and, prior to this, commercial manager in Geneva. Mr. Maxwell joined Addax Petroleum in 2004 and held the general manager position in Nigeria, where he was responsible for finance, and fiscal and commercial activities. Prior to this, Mr. Maxwell worked with ABB Oil & Gas as vice president of finance based in the UK with responsibilities for Europe and Africa. He held a similar position in Houston, from where the organization ran its operations in ten countries. George was finance director in Singapore for Asia Pacific and Middle East, handling currency swaps and minimizing exposures during the Asian financial crisis of the late 1990s. Mr. Maxwell graduated from Robert Gordon University in Aberdeen with a Masters in Business Administration. George is a Fellow of the Energy Institute in the UK and has formerly served on the boards of directors of Elcrest Exploration and Production Nigeria Ltd. and Westport Oil Limited.

Mr. Maxwell’s significant experience serving in executive leadership positions and on the boards of E&P companies, as well as his experience in M&A and strong ties to the London investment community, are expected to provide invaluable insight, making him an important resource for the Board. 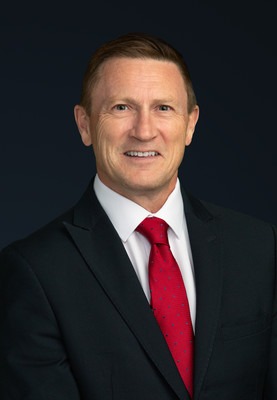 Ronald Bain joined VAALCO in June 2021 as Chief Financial Officer. Mr. Bain has over 25 years of oil industry experience including capital markets and statutory reporting, taxation and compliance in numerous African countries. Prior to VAALCO, Mr. Bain served as Finance Director of Subsea Services as well as Chief Financial Officer and a member of the board of Eland Oil & Gas Plc from July 2017 until the company was acquired by Seplat Petroleum Development Plc in December 2019. Mr. Bain began his career at Vetco Gray in 1987 then moved to Donside Paper Company in January 1990 and over a period of 9 years served in the Finance Department in roles of increasing responsibility including Financial Director. From August 1999 to June 2017, Mr. Bain worked at BJ Services and Baker Hughes in a variety of Regional Accounting Directorship and Controller roles. He led the financial integration planning for Baker Hughes during the GE Oil & Gas merger.

Mr. Bain holds a Scottish Higher National Certificate in Accounting from Aberdeen College of Commerce. He qualified as a Chartered Accountant in 1993 with the Association of Certified Chartered Accountants and holds certifications in Financial Modelling & Valuation Analysis (Corporate Financial Institute CFI) and International Financial Reporting (ACCA). 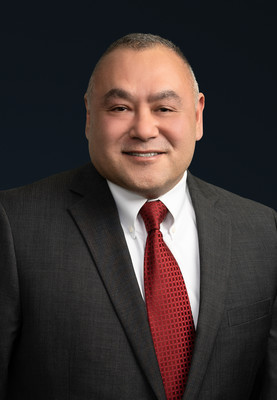 Mr. Doornik received a Bachelor’s degree in Business Administration and a Master’s degree of Professional Accountancy from the University of Texas at Austin in August 1999. 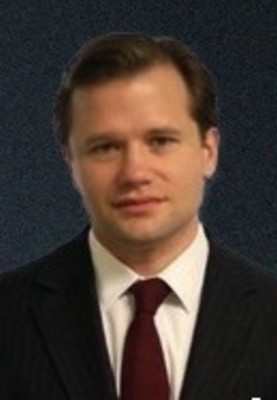 Matthew Powers joined VAALCO in October 2022 as Executive Vice President and General Counsel. Prior to VAALCO, Mr. Powers served as Executive Vice President and General Counsel of ION Geophysical Corporation, a publicly traded, multinational company that provided equipment, software and services to the global energy and marine logistics industries. In his nine years at ION, Mr. Powers worked extensively on projects throughout the world, with a particular focus on Africa. Prior to ION, Mr. Powers served for several years in both transactional and litigation groups at Sidley Austin LLP, Mayer Brown LLP and Duane Morris LLP. His wide-ranging experience includes contract law, SEC compliance, M&A, dispute resolution and litigation oversight.

Mr. DesAutels is an oil and gas industry executive with over 40 years upstream experience in development and exploration. He has worked on over 100 development projects worldwide, both conventional and unconventional. Mr. DesAutels gained senior executive experience by working for Noble Energy (Director, Development Geoscience, 2008-2016) and Occidental Oil (Chief of Production Geoscience and Vice President of Geoscience, 2000-2007) and founding Synertia Energy, LLC and Seregon Energy, LLC, two oil and gas consulting companies. In addition, he has international experience from working in Colombia, Indonesia, Equatorial Guinea, Qatar, Oman, Argentina, Israel, UK, Ecuador, Peru, Russia, Canada, and the UAE. Mr. DesAutels is also a published author of two books, one fiction and one non-fiction.

Dave holds an M.S. and BA in Geology from University of Minnesota- Twin Cities. 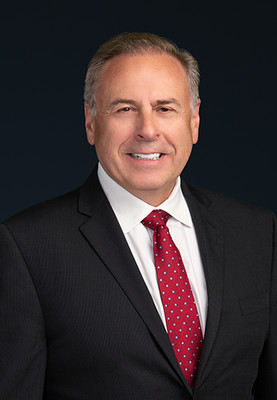 Mr. Pruckl has over 30 years of domestic and international experience in both upstream and midstream operations and is well versed in both onshore and offshore operations from the seismic phase through to drilling and production. Mr Pruckl has been deemed an expert witness in several arbitrations and hearings on well-site/facility design and operations.

He started his career with BP Resources Canada, and later joined Talisman Energy managing their sour gas assets in Northern Canada. From 1999 through 2003 he was based in Southern Sudan, then returning to Canada to manage Talisman’s Northern Alberta assets. In 2006 Mr. Pruckl joined Nexen Energy and was based in Yemen managing Block’s 51 & 14 including their marine terminal and offshore mooring facilities. From 2009 through 2012, Mr. Pruckl re-joined Talisman Australasia managing the Papua New Guinea assets, and in 2013 he was assigned to Horizon Oil in Australia to begin project development and operations readiness on gas monetization projects planned for Papua New Guinea. Mr. Pruckl joined Noble in 2013 as their Asset Develop Director for Equatorial Guinea, and was heavily involved in the commissioning and startup of the Alen offshore facilities, In 2014 he became Country Manager & Vice President of Noble Equatorial Guinea, managing Nobles on and offshore assets.

Mr. Pruckl holds an undergraduate degree in agriculture/engineering from the University of Saskatchewan, Canada and a Master’s degree in organizational leadership from Royal Roads University, Canada. Mr. Pruckl is a long-standing member of the Society of Petroleum Engineers. 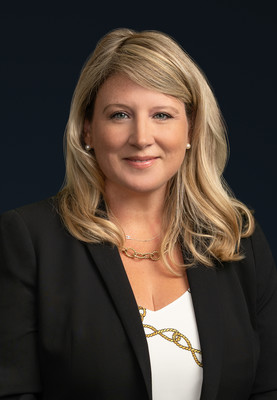 Ms. Ray has over 15 years of experience in the energy industry, working primarily for publicly traded companies, in various management, finance, and accounting positions. Prior to joining VAALCO, she served as a Financial Reporting and Advisory Director for Sirius Solutions, LLLP, for nearly 13 years. Major clients served included Ethos Offshore, Republic Services, Noble Corporation, Willbros Oil and Gas, JP Morgan/Bear Stearns, and GDF Suez – North America. Many of her clients have both domestic and international operations. From 2004-2007, Ms. Ray served as the Controller for Sirius Solutions. Ms. Ray began her career working for Ernst & Young, LLP in the Assurance and Advisory Services group.

Ms. Ray holds a Bachelor of Business Administration and a Masters of Professional Accounting from the University of Texas at Austin and is a certified public accountant in the State of Texas.